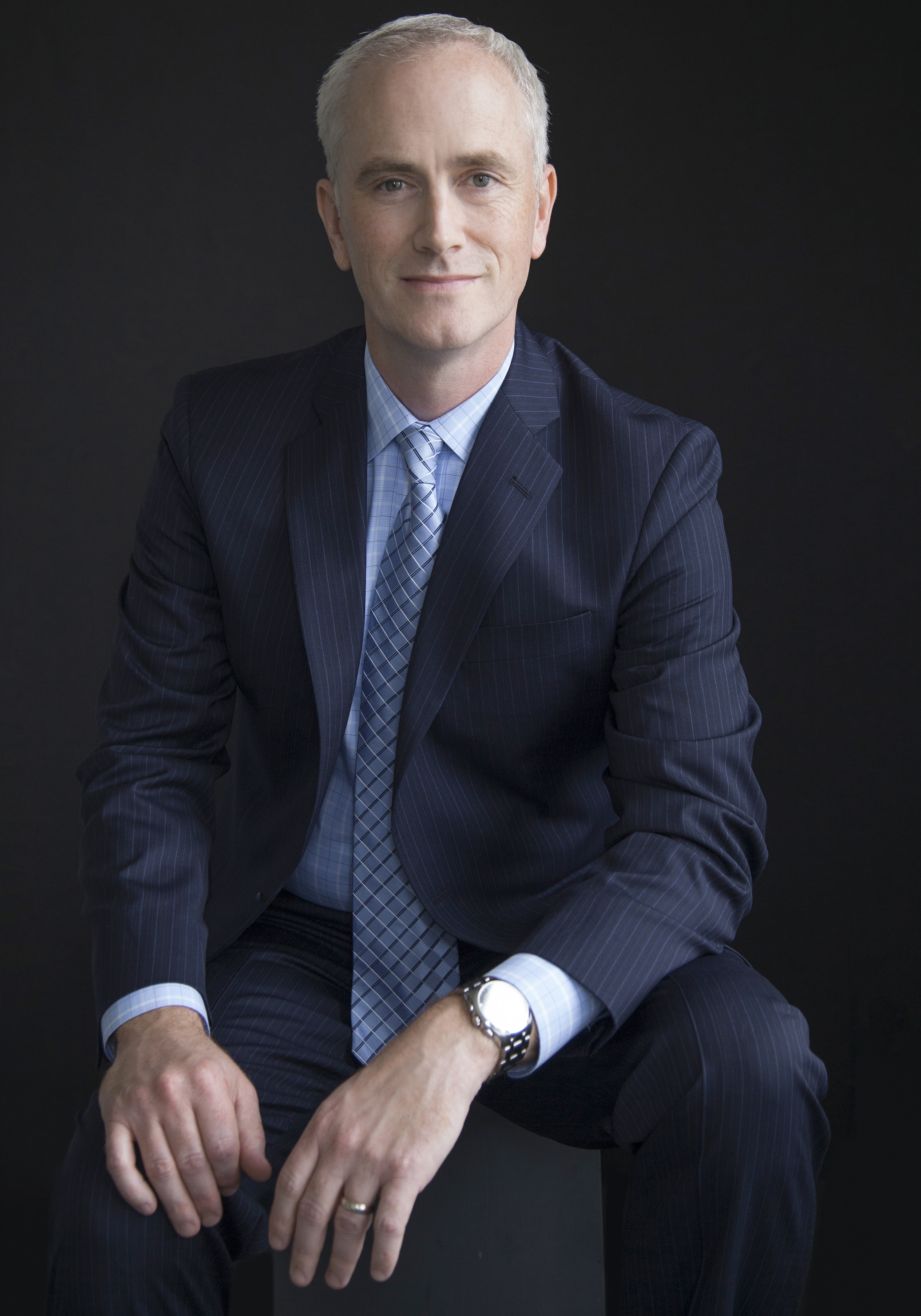 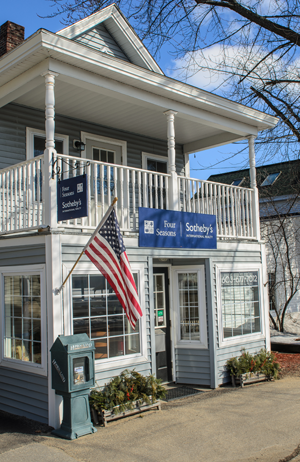 Brian was born and raised in the heart of the Lakes Region in Meredith. Having grown up on Lake Winnipesaukee, Brian spent numerous summers working for his family's seaplane tour business and gained a strong knowledge of the region and the surrounding towns. Brian attended Moultonborough Academy and as a teenager began brokering aircraft which continued throughout college. He attended Stetson University where he obtained a Bachelor of Science in Geography.

Upon returning to the region, Brian obtained a New Hampshire real estate license and became a Realtor® in 2003. Over the past decade plus he established himself as a consistent multi-million dollar producer. Brian's strong background in real estate photography and video production has given him a unique ability to market homes in the very best light possible. Brian's clients appreciate his extensive knowledge of the lakes region along with his professionalism and dry sense of humor.

Brian resides in Tilton with his wife Amanda and daughters Addison and Charlotte. During his downtime he can be found enjoying boating, tennis, photography and family road trips (usually spontaneous).

No account? Sign up now to save searches, listings, and get tailored listing notifications. It's free, opt-out anytime.